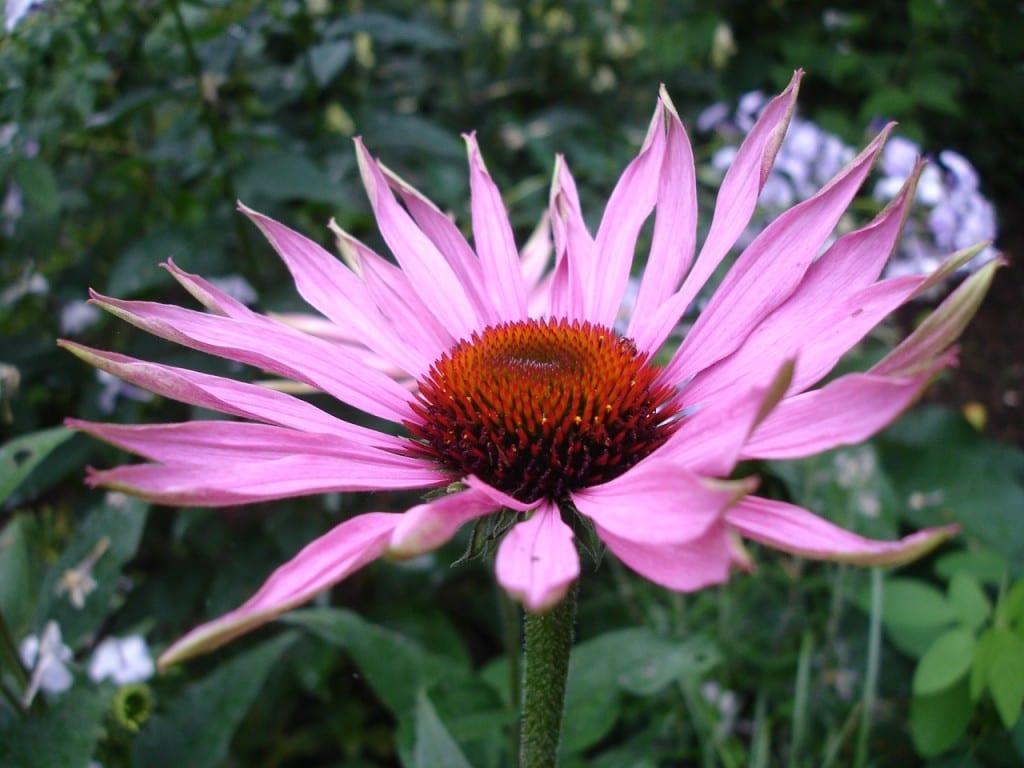 During the time of winter if you are having cold infection then most of the people shall suggest you to either to visit a doctor or to have medicines made from the extracts of Echinacea. It is a flower plant whose medical properties have long been praised by native people of America. The use of this flower plant was increased with the passage of time to prevent cold and in the period of twentieth century it became widely popular in many nations of the world. At present its medicines are widely available in various medicinal stores but the question still needs to be answered regarding the genuine effectiveness of the medicine.

Till now all the latest studies have failed to provide any concrete information on the effectiveness of the medicinal values of Echinacea to prevent cold on permanent or temporary basis. Some studies reveal that the flower plant can actually minimize the chance of cold infections while other studies are showing that it is unable to prevent cold totally. The cause for such ambiguity is that this flower plant belongs to various species. This flower plant arrives with overall 9 various species of which only three species are useful to prevent cold and these mainly include Echinacea angustifolia which is a bit shorter, purple pale coneflower and echinacea purpurea whose color varies from purple to pink. Apart from the species, the process of extracting medicines from them is also quite different as a result of which no research studies have been able to present concrete evidence before the readers.

At the same, there is no unanimity among the researchers regarding the plant ingredients that are effective in assisting or preventing recovery from the cold infections either collectively or individually. The four chemical compounds present in this flower plant mainly include the derivatives of caffeic acid, polysaccharides, glycol-proteins and alkamides. But these are not found in each portion or species of this flower plant. In order to arrive at a concrete conclusion a group of scientists belong to the Connecticut University had conducted a study in the year of 2007. It mainly includes reanalyzing the findings of the 1600 candidates from past experiments. Their studies show that plant ingredients do have the property to reduce your scope of catching cold again. However, the study failed to draw attention as it is simply based on deductions from earlier trials only.

The latest research of Cochrane review is mainly based on the findings where some of people were first administered with Echinacea and then exposed to the cold while others after cold infections were provided Echinacea. Though the results depict that this flower plant is unable to prevent cold infections but on a broader scale it reveals that only ten to twenty percent do have the minimum chance of catching cold. But as there is little space for ambiguity so the US health department has suggested people to consume Echinacea after prior consultation only.