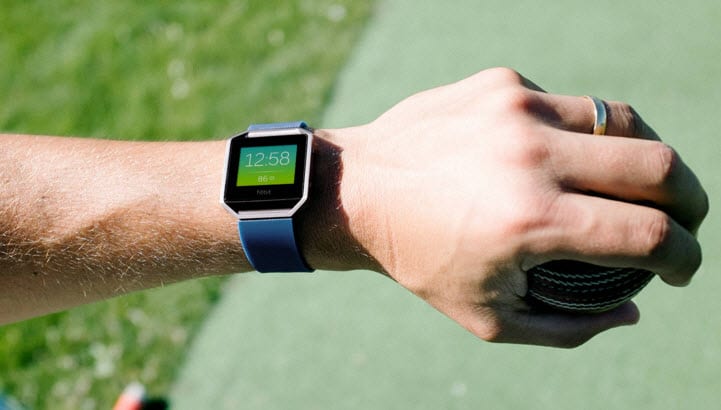 Technological advancements in the form of smartphones, laptops, and tabs have made our lifestyles increasingly sedentary signifying that most of us are not working out enough to keep ourselves healthy. Quite surprisingly and paradoxically, technological strides that have made us deskbound can help us get back on our feet and make us clock 10,000 steps or approximately 5 miles in a day.

Studies on effective workout or fitness regimens have inferred that men who took 10,000 steps everyday could lose upto 300 calories per day or about 2,100 calories in a week. Men clocking 10,000 steps daily and burning 2000 calories weekly were less likely to suffer from cardiovascular diseases. However, taking into account the slothfulness we’ve become so used to, doesn’t covering 5 miles or striding 10,000 steps seem an acutely uphill task?

Looking Back in Retrospection

All the hype and hoopla about the 10,000 steps schedule which has health freaks scrambling for fitness trackers like Garmin and FitBit can be traced back to Japan in 1960’s when the Tokyo Olympics was underway. The athletes and marathoners competing against each other for Olympic medals set the Japanese hoi polloi reviewing their own fitness levels ultimately leading to the introduction of manpo-meter. Manpo which was the Japanese word or term for ’10,000 steps’ became the standard parameter for total number of strides or steps one could take for torching 300 calories everyday.

Since the commercial launch of the manpo-meter, profound researches and studies have been undertaken to establish the effectiveness of clocking 10,000 paces with regards to one’s health. For instance, a particular study established that individuals accomplishing 10,000 footsteps in a day over a sustained period of time were less likely to be hypertensive and report improved cardiovascular health. Most fitness experts and specialists were of the opinion that such an intensive activity level would go a long way in melting excess flab and maintaining one’s BMI. Some studies also averred that attempting to achieve even 8,000-9,000 steps would considerably reduce blood sugar levels.

More Often than Not 10,000 Steps Everyday Might be an Exertion

Sexagenarians and septuagenarians attempting a 5-mile run or jog with 10,000 strides is a tad overambitious and might prove detrimental, especially if they’re not in the habit of exercising routinely. Targeting 10,000 steps on a day-to-day basis might be a practical and achievable objective for a healthy male or female aged between 18 and 40. For those over 60, getting approximately 2,500-3,000 steps daily five times in a week would be par for the course letting them attain their fitness ends.

10,000 Paces Each Day May Fall Short if You Are Trying to Lose Weight

Though trying to take 10,000 each day is undoubtedly ambitious, it may not be enough if you’re aiming to lose weight drastically. In case you’re overweight and need to burn the flab around your waist and thighs in a short period as you’re planning to attend your friend’s daughter wedding, you’ll need to push yourself. If you’re already doing strenuous exercises on a habitual basis, you’ll need to raise your benchmarked fitness barometer. This you can do by upping the intensity of workouts through speed running or hiked up jogging.