Yogurt, coffee and orange fresh. Many people start their day like this. Probably, they do not know that all of the listed products can not be eaten on an empty stomach. What is better to remove from the morning menu? 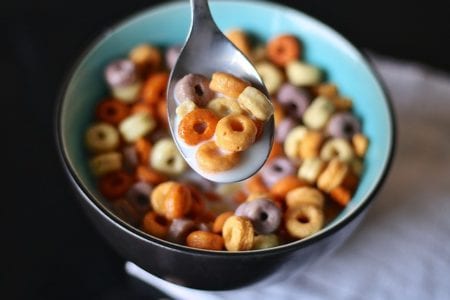 Despite the fact that such products are advertised as an ideal food for the beginning of the day, it is better to replace them with more natural and useful things. Being a rich source of carbohydrates, flakes and instant porridges sharply increase the level of sugar in the blood, which then also falls quickly, causing severe hunger. As a result, the feeling of satiety appears for a short while, and after a couple of hours you will want to have a snack again. 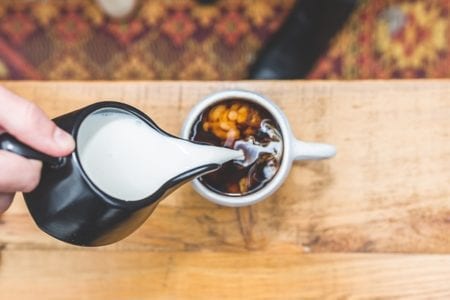 A cup of fresh coffee in the morning is romantic, but, unfortunately, a bad habit. If you decide to pamper yourself with this drink at the beginning of the day, do not forget to pre-eat well. The fact that caffeine contributes to the production of gastric juice, which, in the absence of food, begins to erode the gastric mucosa and provoke the occurrence of gastritis.

By the way, milk added to coffee can even worsen the whole situation. The astringents contained in the beverage bind to the proteins of the milk and form compounds that will later be absorbed by the kidney stone disease. 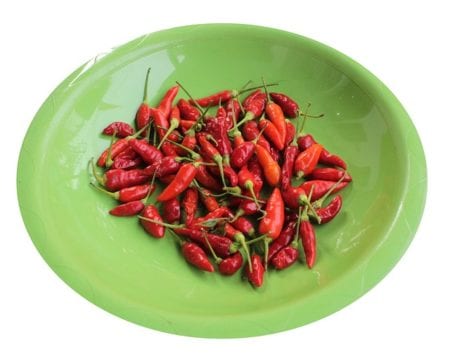 Burning spices and other spicy foods affect the stomach in the same way as coffee, provoking excessive production of gastric juice and contributing to the development of diseases of the gastrointestinal tract. 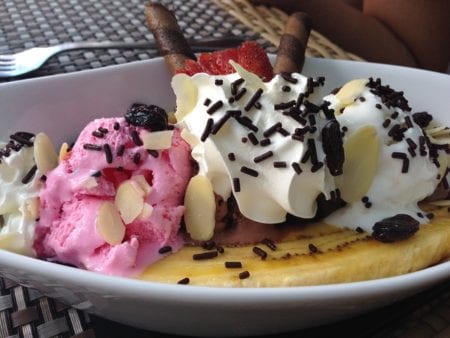 Do not think that a chocolate or a sugar bun will cheer you up in the morning. They rather, on the contrary, spoil it and even the most spring and sunny day will turn into dull. It turns out that getting into an empty stomach, sugar irritates the pancreas, which instantly starts to produce insulin. As a consequence, there is a sharp drop in blood sugar, which can lead to sadness, fatigue and irritation. 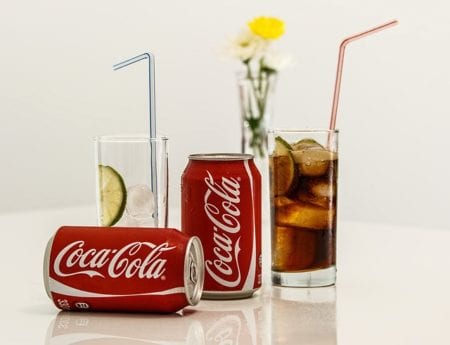 Cold and carbonated drinks cause irritation all the same mucous, as well as narrow the stomach vessels, worsening the local circulation, which makes digestion difficult. Therefore, if you wake up in the morning with wild thirst, quench it with simple boiled water at room temperature.

Yoghurts and other fermented milk products 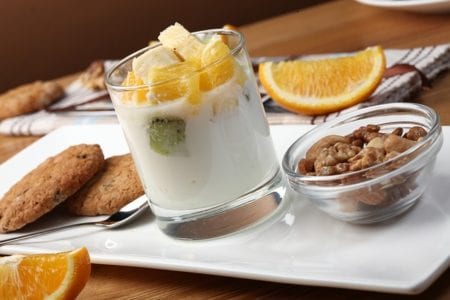 Yoghurts are a traditional breakfast for those who hurry and those who do not like to cook in the morning. Unfortunately, at such moments, its usefulness simply disappears. Eaten on an empty stomach yogurt will not do harm, but also good. The most important thing in this product is useful bacteria, which help digestion. However, they work only on a full stomach, otherwise, having got into the body before eating, they are simply killed by gastric juice. So eaten on an empty stomach yogurt will not bring anything other than calories. 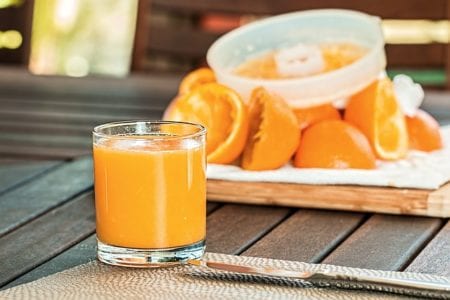 Cinematic breakfast with orange fresh, alas, not the best idea. The reason is again in the same gastric mucosa. Oranges, grapefruit, tangerines, and any citrus fruits contain a large amount of acid, which, when ingested in an empty stomach, causes heartburn, and also increases the possibility of developing gastritis, peptic ulcer disease and other problems associated with the digestive system. 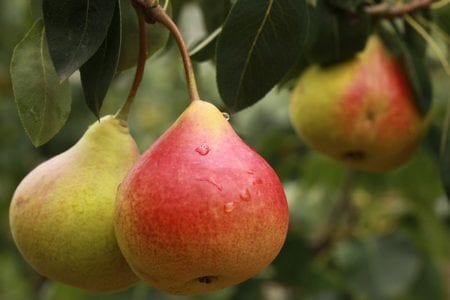 This fruit is too heavy for the uninhibited organism. The pears contain a lot of coarse fiber and indigestible fibers, which can injure the mucous membranes of the digestive system and slow the motility of the stomach and intestines, which is not the best way to affect the digestion of food. 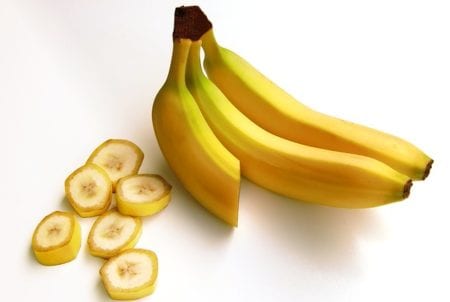 The high content of magnesium and calcium in bananas can affect the work of the cardiovascular system, as well as severely disrupt the calcium-magnesium balance, which is very important for the prevention of arterial hypertension and depressive states.