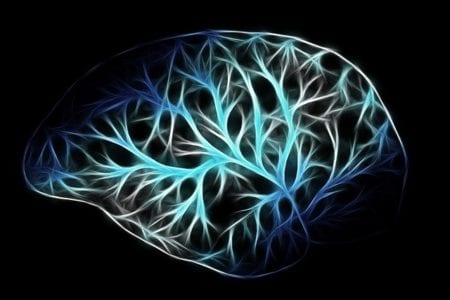 Specialists of Harvard Medical School have begun testing a new type of implant, which is installed on the surface of the brain, said MIT Technology Review.

A multitude of microscopic spirals thick with hair inside the device generates a powerful magnetic field to induce electrical activity in specific areas of the brain tissue. Testing is carried out on monkeys. The implanted device stimulates the visual cortex of the animal’s brain to provoke brain activity, which is usually activated by signals given by the eye. The project received a BRAIN grant, established by former US President Barack Obama.

Previously, researchers have already made progress in such experiments: for example, a paralyzed person could take a sip of coffee using a robotic arm, and people deprived of sight could see flashes of light. However, the implanted electrodes used in this case eventually fail, as scar tissue worsens their electrical connection to the brain cells. Harvard scientists expect to solve this problem using spirals that affect cells with a magnetic field, rather than an electric current.

“We hope that as a result monkeys will be able to navigate the labyrinth by simply perceiving light, darkness, or basic geometric patterns,” says Bernard Cass, a research fellow at the PARC research institute, where a new implant was made.

The development is also tested in mice at the Massachusetts General Hospital. In December, the clinic published test results showing that tiny spirals can provoke whisker movements in animals, stimulating neurons in their brains. According to associate professor of the University of California at San Diego Todd Coleman, the development can be used not only to stimulate the brain but also, for example, to activate the digestive system.

Brain implants are also being developed to improve memory and improve learning in people with developmental disabilities, in particular, the American startup Kernel. Scientists have already begun testing in humans. Introduced by the subjects, the microchip stimulates the work of neurons responsible for transforming information into long-term memories.