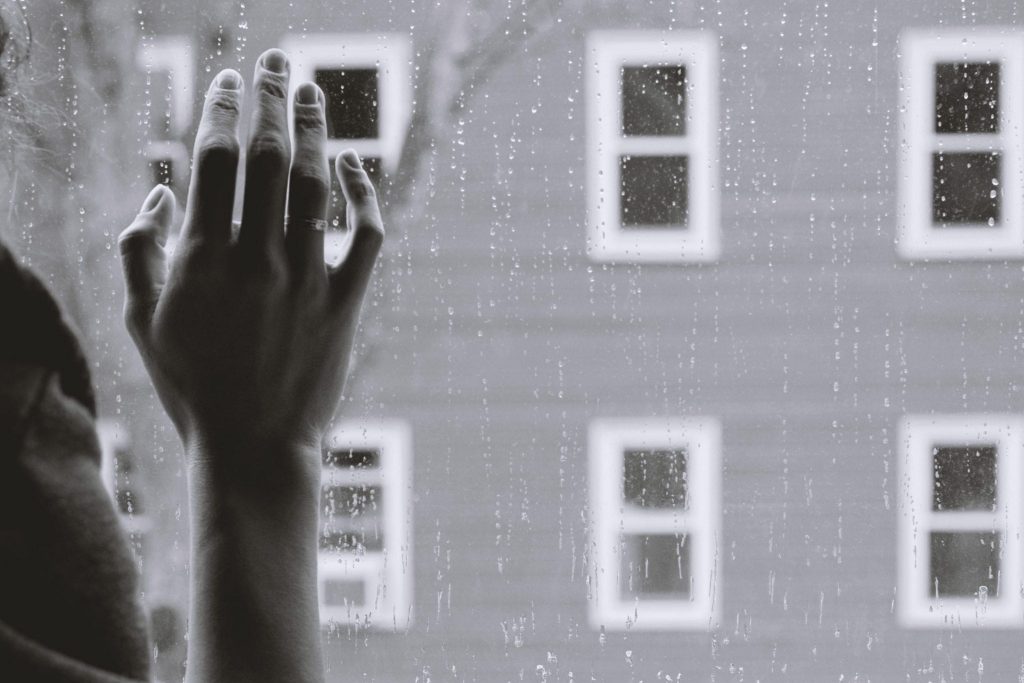 There are many different tips on this topic. To organize the information and choose the most effective methods, experts can identify two main areas.

The first is, so to speak, an ambulance. In other words, what to do when you feel that you are in a stressful situation and you are about to be covered by a wave of negative emotions.

The second is, of course, working on your lifestyle in general.

The methods of “ambulance” should include:

Our appearance in this world is marked by the first breath. Life is impossible without breathing. But shallow breathing is a common problem, especially in a stressful situation when a person has no enough air at the chest level.

Therefore, if there is a stressful situation, take a break for literally a couple of minutes and breathe. For example, the simplest but most effective method is to inhale for four counts, hold your breath for another four, and exhale for four more.

A stressful situation requires a quick response. And this was completely justified in our ancestors: you saw a wild beast, felt threatened and before you realized it, you were already running away to escape. Nowadays, the main part of stress is social. And here it is better to take a time out to digest the information and make a more informed decision.

The imaging technique is suitable to calm our brain. To do this, choose a quiet place where you will not be disturbed, sit comfortably so that your feet are still on the floor and your hands are on your knees. Close your eyes and draw a place in your imagination.

Whether it’s a forest, sea, mountains, or ocean – it’s been up to you. The main thing is to immerse yourself in the picture as much as possible: to hear the sound of the surf, to feel the drops of water on the skin, to watch the flight of birds…

Now open your eyes smoothly – and forward to the real world.

This is a very effective method of dealing with stress. At embraces the cocktail from hormones – oxytocin and serotonin which promote the emergence of feeling of pleasure and rest is allocated.

An experiment was conducted with students on the eve of the exam. They were divided into two groups: the first group was supported by close people with words, in the second group – they did not say a word, but hugged. Interestingly, it was the second group of students who showed the best results on the exam.

As for lifestyle, experts advise you to pay attention to the following points:

You’ve probably heard more than once that you need to get some sleep. This is definitely true!

In addition, studies show that without enough rest, our IQ drops by 10 points. And how can you effectively cope with various life challenges and make optimal decisions, being less than the “intellectual version of yourself”?

When a person is in a resource state, small troubles are perceived easily and with humor. Diet not least affects well-being and comfort.

Here are some foods that contain many nutrients and diversify the diet:

Of course, everything is good in moderation and it is important to select all products, taking into account the individual characteristics of the organism.

A stressful situation triggers a number of biochemical processes in the body, which lead to negative consequences and ill health. Initially, cortisol is released, which particularly affects the part of the brain called the amygdala, the so-called emotional brain. Due to the effects of cortisol, the amygdala increases and become more sensitive to negative information.

We live in a world where multitasking is reduced to the rank of the best virtues. However, many studies show that our brain cannot process large flows of information at once, it simply switches from one activity to another.

Therefore, to protect yourself from stressful situations, it is better to think about the necessary tasks in advance, group them, and perform step by step. This will allow you to maintain inner peace without sacrificing efficiency.