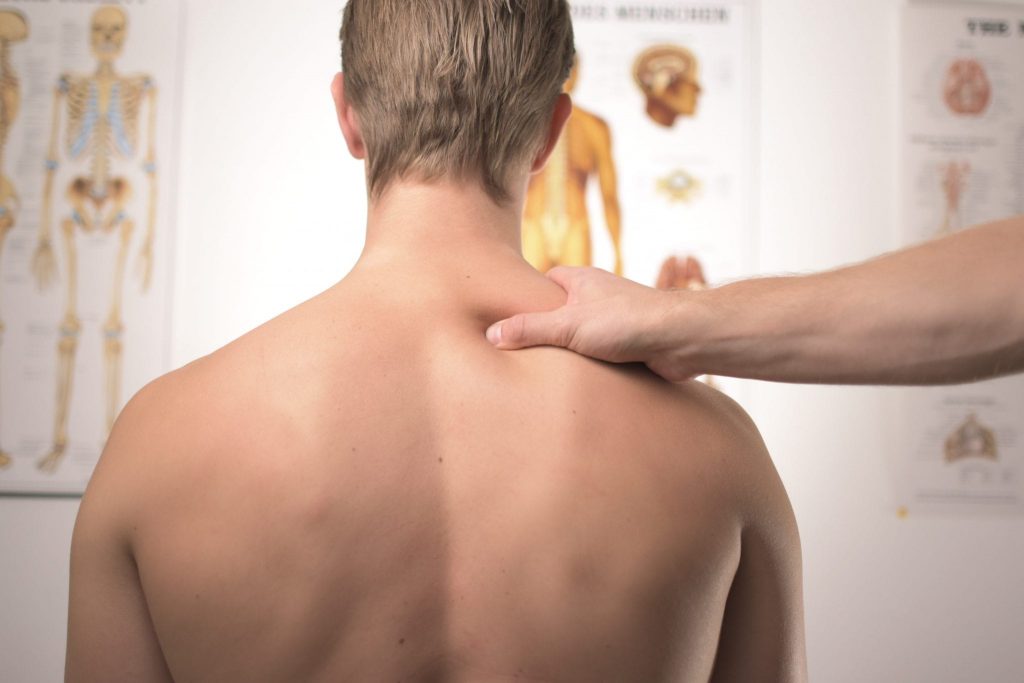 There are only three signs that neck pain is dangerous.

Only 1% of neck pain is caused by really troubling reasons. And most often, these dangerous diseases do not manifest themselves too much.

When neck pain is really dangerous

Sometimes neck pain can be a symptom of an autoimmune disease, tumors, inflammation, pinching of a nerve, problems with blood vessels, or damage to the spinal cord. You can assume an unpleasant disease if you observe at once three important signs.

If all three points coincide, try to contact the therapist as soon as possible. The doctor will prescribe tests for you and, possibly, will refer you to narrow specialists to clarify the reasons and make the diagnosis.

There is another obvious situation when pain cannot be left without immediate attention: if you got into an accident, fell off a bicycle, ski, snowboard or were injured in another way and acute pain in the neck arose immediately afterward. Here you can immediately contact the emergency room or the surgeon.

Why does the neck hurt?

The neck is thin and flexible, and it has to keep a weighty head, which also spins back and forth, upsetting the balance. In general, there is enough tension. But in some situations, neck pain increases and pain appears. In addition, other factors often play a role in the occurrence of the latter.

Muscle tension
Almost everyone who spends a lot of time at a computer or desk is familiar with him. Sitting, we unconsciously lean forward, moving our heads beyond the shoulder girdle. To keep her in such an unphysiological position, the muscles have to seriously strain. If it lasts for hours, the neck starts to hurt.

There is an additional caveat: over time, the muscles get used to being in the wrong position and it is not so easy to relax them. This means that tension pains become regular.

By the way, the muscles of the neck overload even such seemingly harmless things as reading in bed or the habit of clenching your teeth.

Worn joints
Like other joints in the body, cervical wear out with age. Gaskets between them — elastic cartilage, which provide the necessary cushioning under loads and soft turns — become thinner, and sometimes completely destroyed.

Due to the thinning of the cartilage, the joints rub against each other during movement. This causes stiffness and pain.

Whiplash injuries
You ride, for example, on a bus, and at some point, it drastically slows down. By inertia, your head moves forward, and then leans back and again moves forward, to the chest.

The load on the muscles increases, they stretch sharply, microcracks appear. Orthopedists call this a whiplash due to the characteristic movement of the neck.

Muscle inflammation
I ran without a scarf in the winter or sat on a draft — and now, my neck blew. In medical terms, due to the effects of the cold, the muscles became inflamed – myositis began.

The neck muscles can also become inflamed against the background of infectious diseases: SARS, flu, viral sore throat. Most often, myositis is not dangerous and disappears by itself within a few days.

Lymph node inflammation
Strictly speaking, in this case, it is not the neck itself that hurts, but the accumulations of lymph cells. Enlarged, painful lymph nodes are a sure sign that the body is fighting an infection concentrated in the neck and head.

Most often we are talking about colds — flu, SARS, ear infections. But sometimes the cause of inflammation of the lymph nodes in the neck can be “exotic.” For example, developing caries in one of the teeth, beginning measles, immune disorders, and even HIV.

Only a qualified doctor can establish the exact cause, so carefully monitor your condition so as not to miss dangerous signs and consult a specialist in time.