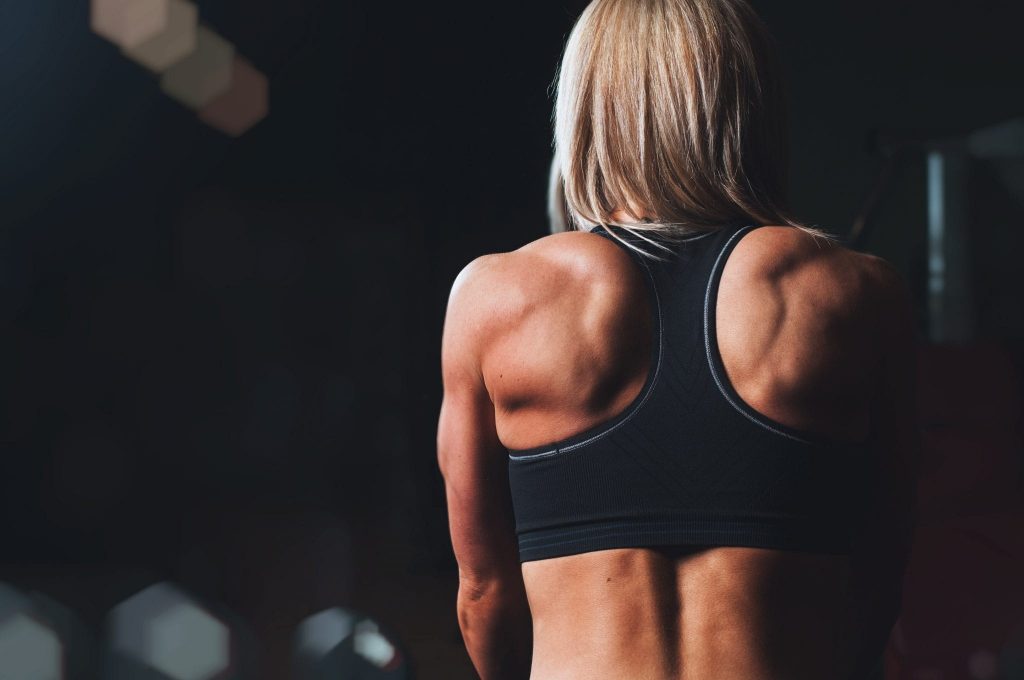 Usually, after long runs, you expect to feel pain in the lower body, especially in the legs. But for some reason, the upper back hurts. This can and should be fixed! This article contains advice from chiropractors and physiotherapists.

Pain in the upper back after long runs is a very common problem. As the distance increases, many runners begin to experience sharp pain in the area between the shoulder blades or under them. The feeling is quite bearable, but it starts to annoy, as you understand that you still have to run and run.

High load on the upper back

Since the whole body works during running, not only the legs but also the body gets tired near the end of a long workout. As a result of this, imperceptibly for us, the head begins to get ahead of the body, stretches forward, we begin to stoop. The head in front of our body gives an extra load to the upper back.

This can be compared to a bowling ball on a stick. Keeping it exactly straightforward is easy enough. But, as soon as you tilt the ball forward a little, the load is immediately felt — it becomes much more difficult to keep it. And with the head: our body has to include in the work much more muscle than with its correct position.

We can hold them either too high or too close to the body. Usually, this happens when we start to get tired so the shoulders rise, excessive tension appears in them. In addition to this, some people begin to swing their arms too much from side to side, and some, on the contrary, keep them too tense and motionless.

Chiropractor Nick Studholme advises not to wave the arms too much. They should move along the correct path: the fist is at the level of your thigh and then rises to the level of the elbow of the second bent arm.

The source of pain may not be where it hurts

Just because you feel pain in certain places does not mean that they are sources of pain. Thomas Hyde, professor of sports medicine at the University of Western States, gives an example of a study that examined fascia. When the fascia in the lower part of the spine is stretched, it provokes a response in the opposite shoulder. That is, pain in the upper back during running may be caused by problems whose source is much lower.

Some studies show that hypersensitive nerves located directly under the skin can cause pain. Due to constantly repeating movements during running, these nerves can get stuck in the skin tissue, resulting in irritation and unpleasant pain.

Lactic acid production can lead to a change in acidity. The more you run, the more your muscles get tired, the more lactic acid builds up in your body, the stronger the reaction of nerves and pain. There are special gels that restore the pH level, and acupressure, which helps the nerves. However, these are just auxiliary means, without which we again encounter the main problem — a weak back and improper running technique.

Sedentary work and freezing in smartphones

Most runners, except professional athletes and coaches, are ordinary people who spend most of their working day at the table or constantly reading something on their smartphones. They are often hunched, and this gives an additional burden on the cervical spine, shoulder girdle, and back. And if just while walking we can more or less cope with our posture, then while running our body surrenders.