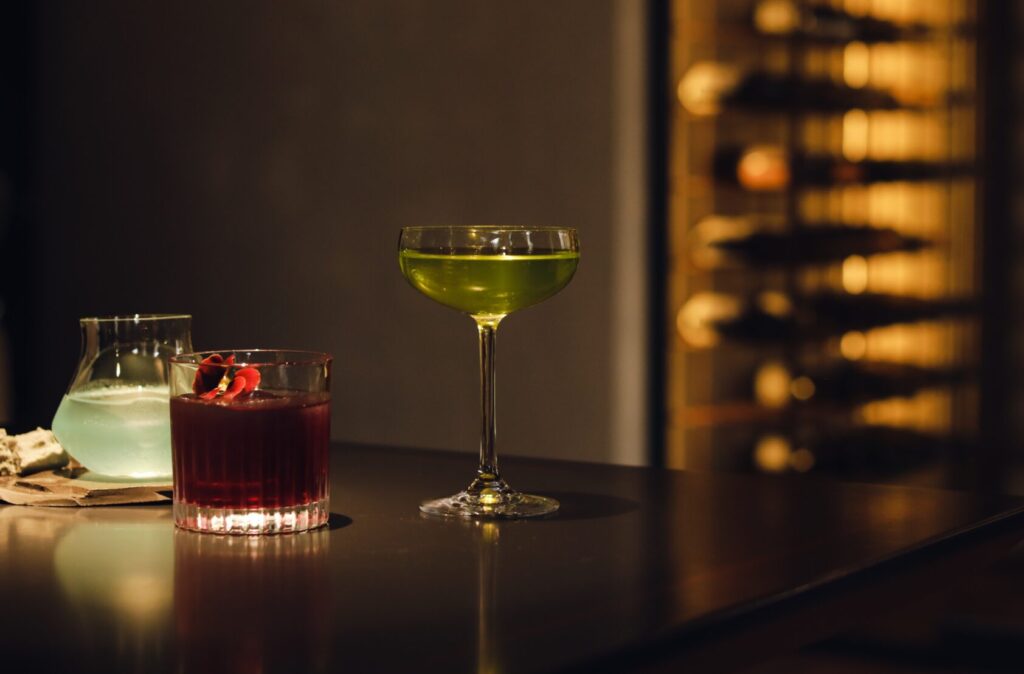 With the advent of winter holidays, frequent meetings in the circle of friends and romantic dates come back to our lives. On such evenings, besides tasty food, alcohol is also likely to be present. In moderate doses, alcoholic beverages are good and sometimes even useful.

However, for alcohol to be well absorbed by the body and not harm, it is important to understand that it is not harmoniously combined with all foods.

Let’s find out which foods are better not to eat with alcohol.

Many of us have the habit of finishing the festive feast with a cup of fragrant coffee. This habit is very harmful to our bodies. When you enter the body of alcohol, the work of the nervous system is suppressed. Coffee, on the contrary, stimulates its work.

As a result, the mixing of these two drinks reduces the sense of intoxication, but the neutralization of alcohol does not occur. This way you risk drinking far more than your norm and provoke bad health.

A favorite snack for many of us is citrus fruits. We are accustomed to drinking alcohol with oranges, tangerines, or lemons. It turns out that this habit also has a rather dubious benefit for our body in combination with alcohol.

The thing is that citrus contains a lot of acids, that can provoke problems with digestion. In combination with alcohol, this negative trend can only intensify.

To avoid this, try to choose bananas as a snack. They contain a large amount of potassium that can neutralize the negative effects of alcohol on the body and prevent dehydration.

Not the best choice as a snack after alcohol is considered and salty food. By itself, food neutralizes the effect of alcohol, but with salty snacks, everything happens a little differently. The fact is that salty snacks cause a thirst.

It is good if at this moment there will be mineral water at hand. But in most cases, thirst quenches have the same alcohol.

As a consequence, there is a great risk after a few batches of salty food to strongly exceed the allowable dose of alcoholic beverages.

It would seem that it is not a bad idea is to add a glass of wine to tasty sweets? This is a bad idea, which is better to refuse.

It is better to give preference to sweets, which contain milk and any dairy foods. They prevent chemical reactions in the body caused by alcohol and reduce liver irritation.

A combination of alcoholic beverages with sharp sauces is considered unsuccessful for the body. Consumption of such food can cause burns of the mucous membrane of the esophagus and stomach, and in the best case, you will have unpleasant weight and heartburn.

If bad development occurs, all this can lead to severe intoxication or serious poisoning.

Almost on any picnic, you can find a combination of fresh tomatoes with alcoholic beverages. Such a combination is considered very harmful to our bodies.

A combination of tomatoes with vodka or cognac provokes flatulence and digestive problems. This is due to the high content of organic acids in tomatoes that simply do not digest in that state of the stomach.

Pickled cucumbers are considered to be the traditional food. However, in combination with alcohol, such a dish has a detrimental effect on the body. The fact is that for the preparation use table vinegar. And the combination of vinegar and alcohol causes stress in the body.

To avoid this, choose pickled cabbage. This dish perfectly combines with alcohol without hurting your health.

Also, don’t forget that alcohol consumption should be only moderate.

Teas Can Keep You Healthy and Youth

Insomnia in Children and Adults